For the past few years, retirement in Idaho has become a welcome proposition for a good number of aging Americans. Idaho has consistently ranked high among the best retirement destinations in the United States in recent surveys. For instance, Idaho’s capital of Boise was ranked by Forbes magazine as 8th among the best places to retire in 2014. Forbes based its ranking for Boise on its relatively dry climate, low crime rate, and walkability among others. 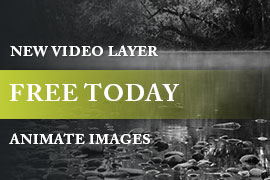